Sara Willett’s studio is based at the artist’s collective Lewisham Arthouse in South East London. She is a visual artist who works in a variety of mediums, including, painting, photography, printmaking and largescale installations. She graduated with a BA in painting from Camberwell College of Art in 2002 and in 2011 was awarded a Masters in Fine Art also from Camberwell College. She has exhibited widely in the UK and her work is held in collections in UK, USA, Australia, Europe, Japan and China. She has also been commissioned to make work for contemporary art projects in the UK, Hong Kong and China, She has been awarded three fully supported residencies in mainland China in Shenzhen, 2013, 2015 and in Beijing in 2016. She also had a solo show in Beijing in the prestigious Being 3 gallery in November 2016. In 2017 four of her paintings were shortlisted for the Sunny International Prize and her piece ‘Beijing Mountain Dusk’ was selected to be in the Sunny Prize Exhibition in their central London Gallery space. 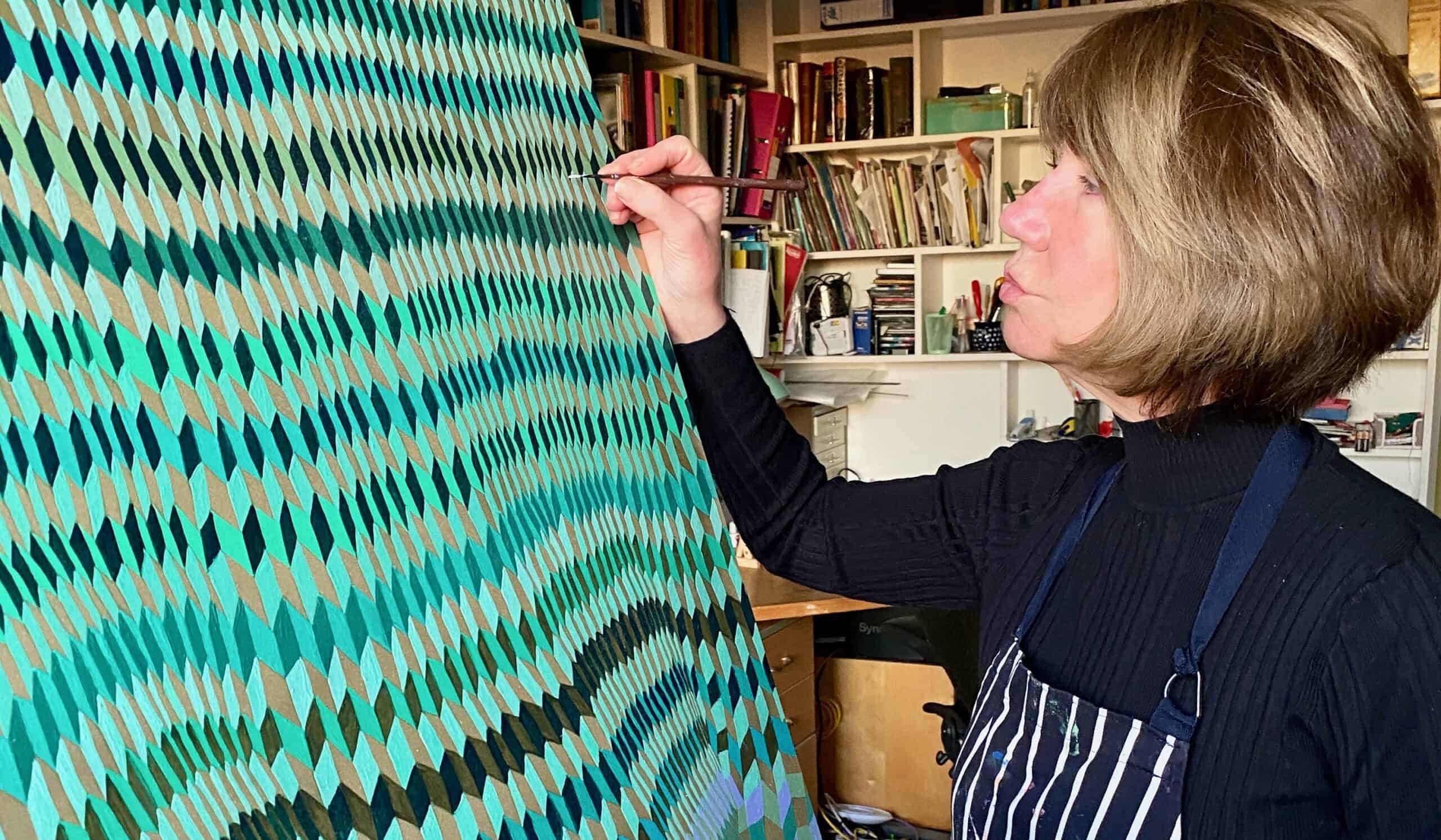